“What kind of future do we want? The one in which we are forever confined to a planet until the final extinction, however far in the future this event may be, or do we want to be a multi-planetary species?” This question is not asked by a science fiction writer, but by Elon Musk, Silicon Valley’s rising star, in January 2016 [1]. ‘Rising star’ is certainly an appropriate metaphor to describe the man who runs SpaceX, a US-based company specializing in astronautics and space flight. Musk prophesies the colonization of Mars in 2025: on this rescue planet, we will build an “autarkic city,” and the human species, saved from the end of the world, will then be able to jump star-to-star, spreading new Silicon Valleys here and there, a galactic capitalism nourished by the energy abundance of the universe.

But SpaceX’s space wings, like those of its rivals, are struggling to take off; they sometimes explode, like Virgin Galactic’s SpaceShipTwo in 2014. In reality, interstellar colonization is a technologically challenging project, anything but a pleasure ride. What awaits future explorers is not a Garden full of wonderful Natives to plunder and slaughter, but the nothingness of lifeless worlds. Moreover, human bodies are more suited to the conditions of life on Earth, and struggle to cross the interstellar void. Our organic makeup is not that of an underwater diver,; we are a life-form in relation to our environment. Far from being a simple external environment, the environment constitutes our interiority, we ingest it and inhale it until our last breath. It is the discourse of ecology that has helped us understand that we are interrelated, dependent, much closer to “compost” than the “posthuman”, as the North American theorist Donna Haraway says. Contrary to those who fantasize about extraterrestriality, our motto seems to be obvious: “Return to Earth!“ Instead of having our heads in the stars, let us have our feet on the ground, and let us recognize that we are beings who, fundamentally, belong to a territory.

Belongings [appartenances], Earth, and territories are the practical foundations of an ecological thought that pits itself against the extra-territorial imaginary of astro-capitalists who seek to deny and transcend their environmental finitude. As such, every true ecologist is on the side of the struggle at Zone à Défendre [ZAD] in Notre-Dame-des-Landes against the proposed airport project, this dart thrower of ecocidal socialism. 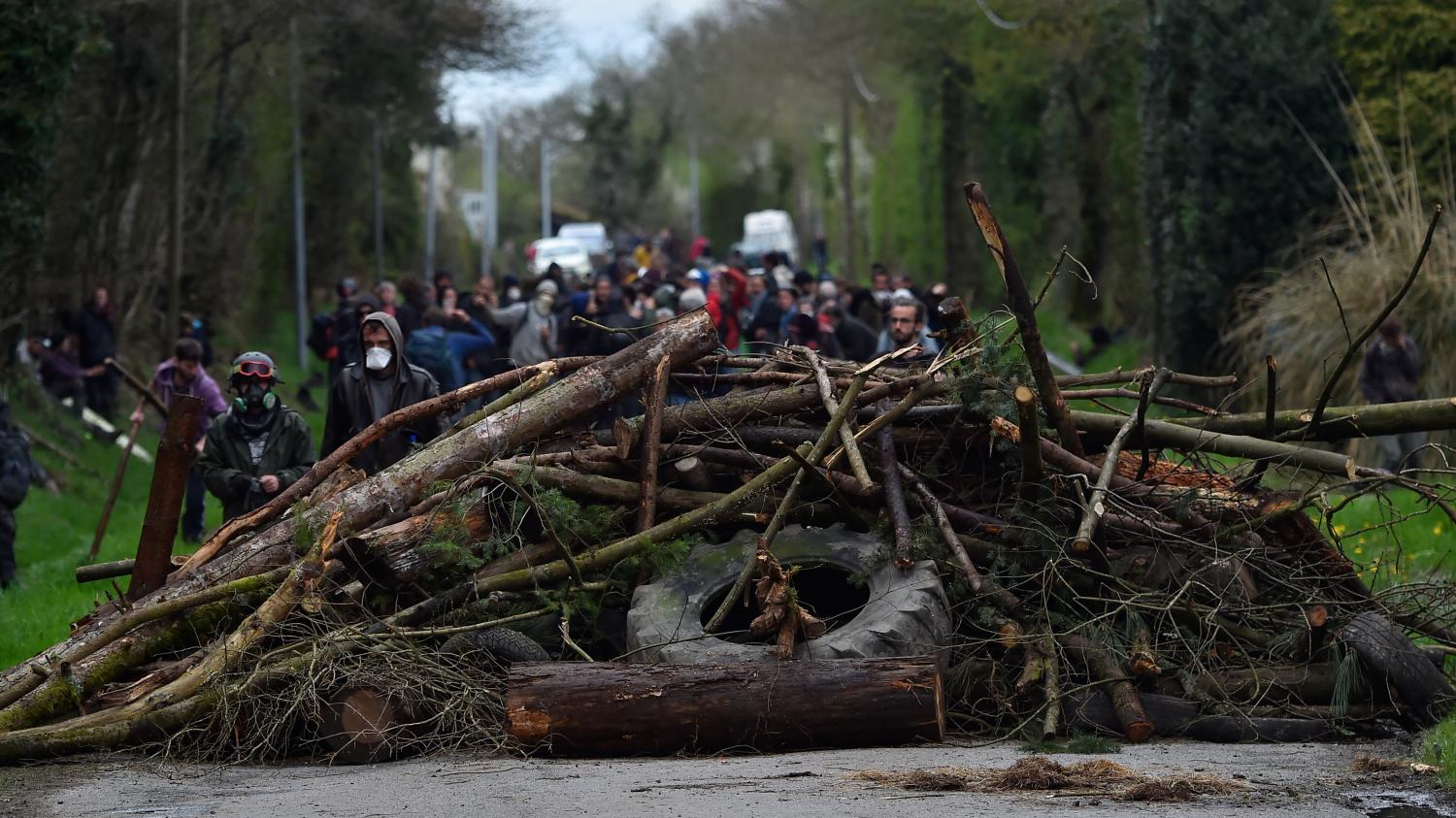 Yet we all know that the extreme right also seeks to “defend” territories and their “identity” from foreigners, refugees and nomads. If we wish to avoid assuming the posture of a mere defensive shield, territorial thinking must recognize that no individual in the world can be reduced to any kind of belonging: each individual is always more than his or her assigned identity (whether national or sexual). We are always more than the sum of our ties. This excess over all identity is not only reserved for human beings, it refers to the that share of wildness [la part sauvage] that every living being carries within itself. This wildness defies geocapitalism, and the Anthropocene economy that promises to “save” us from global warming by controlling the climate through the prowess of geo-engineering – all the while inviting us, in the event of misfortune, to colonize another planet. Nothing can contain this share of wildness within us, which challenges the waves of concrete that are constantly pouring into the world, allowing us to survive – as best we can – the disasters of technoscience (Chernobyl). It will certainly prevent incoherent take-offs to Mars, but it will not allow us to simply stay stuck on Earth: if having our heads in the stars is ecologically problematic, harboring an inaccessible star deep inside our being is an indispensable condition of the policy that says no to geocapitalism.

More than a temporarily abandoned or poorly domesticated natural domain, the wild is the uncivilizable by definition, which irremediably deviates from any norm, which escapes any construction or economic appropriation, and declares itself to be ferociously unconstructible. Far from being oriented towards progress and the future, the unconstructible dimension is the affirmation in the present of what is elusive in our lives, the affirmation of an unknown distance at the very heart of our bonds. It is in the name of this unconstructibility, of this bottomless obscurity from which every free act springs, that a political ecology can refuse everything that makes our lives impossible.

Translated by Ill Will Editions.