The following is an excerpt from Donatella Di Cesare’s book The Time of Revolt, which appeared this month with Polity Books. Here Di Cesare links the anarchist form of revolt to modes of living that destabilize the border apparatuses that nourished the Western theory of the polis, opening up a mode of inhabiting cities as “resident foreigners."

It is possible to mobilize, to take to the streets, to protest as citizens proud of their Constitution, inspired by "civic passion" and, as they say, guided by a "patriotic spirit." The new forms of indignation have introduced previously almost-absent protagonists onto the public stage, as in the case of women's movements, and they have opened the door to novel and innovative contents; ones which are often also global in scope, as in the case of environmentalists. Nonetheless, even the most radical expressions of opposition that invoke freedom, equality, and social justice — thus helping to change and expand the public space — mostly play out according to codified patterns and take their place within institutionally established traditions.

Significant, in this regard, is their vocabulary. When this lexicon is critically analyzed, it reveals many implicit assumptions and many tacit presuppositions — indeed, the same ones that define the political space as "democratic." Usually, the citizen shares a diffusely statist thinking, is pervaded by a national unconscious, and perceives herself as a subject of law, taking citizenship itself as self-evident. That hardly implies being extreme nationalists or sovereigntists. The appeal to state and national belonging also has its echoes elsewhere, in progressive struggles that call for reform and change by invoking constitutional values. No one can doubt that, especially in some fields, from workers' rights to the freedom of the press, the Italian Constitution is a shield which, being the result of years and decades of conquests, is proudly held up as a banner. And yet even citizens who fight against discrimination and racism, even those who call for the opening of their country's borders, often do not question national belonging or the fact that their country is indeed “their own." Rather, they take it for granted. This is true both for the grander forms of collective action, from strikes to protest marches, and for individual dissent. While civil disobedience does, so to speak, push things to the limit, it goes no further than that. These citizens' commitment therefore ends up validating the nation-state, recognizing it as the legitimate space for the political “subject." In short, this means ratifying the logic of law, accepting the criterion of nationality, endorsing the citizenship-mechanism and ordaining a state-centric global order.

Anarchist revolt does not share these presuppositions, but fundamentally undermines the arché — the principle and order of the political architecture. Anarchist revolt violates state borders, denationalizes the supposed citizenry, unbinds and estranges them, makes them provisionally stateless, invites them to proclaim themselves resident foreigners. 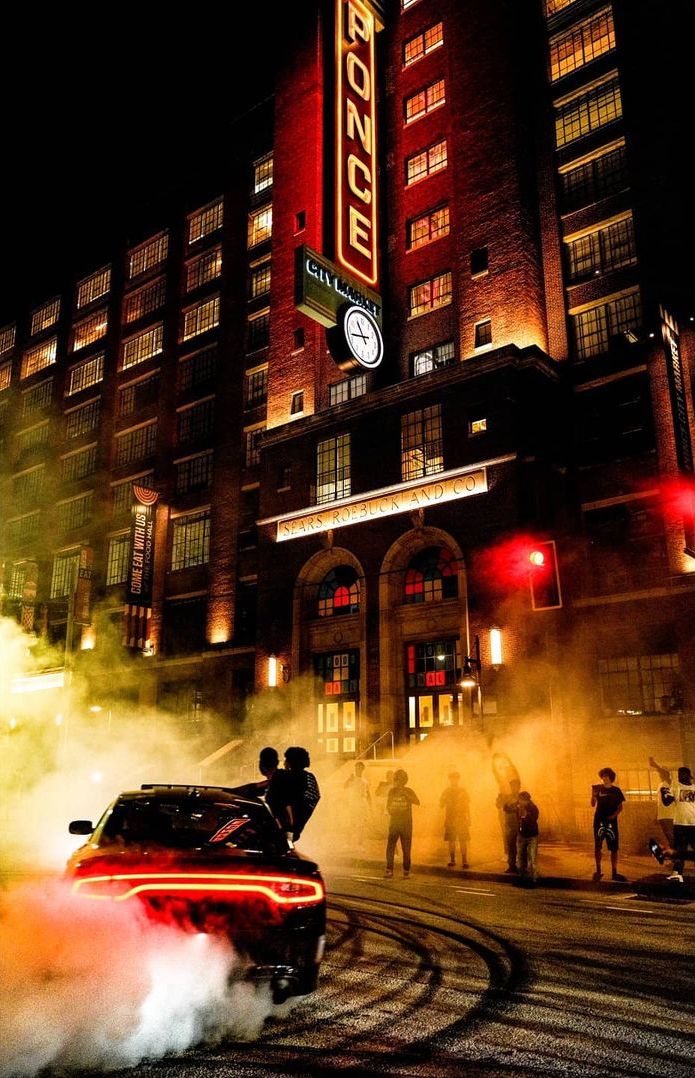 This should not be misread as a claim that protests that take place on national territory cannot be anarchist, or that those that operate on an international scale and seek global objectives necessarily are. Rather, anarchist mobilizations are those which — in both their modalities and their themes — do not follow codified forms, do not remain within established frameworks, but call for and refer to a different political philosophy.

From Hobbes to Rawls, the contractual paradigm has dominated traditional political thinking for centuries. This powerful fiction is oriented toward legitimizing statist constraints and providing justifications for a closed community. It is as if each citizen had really freely stipulated an accord, in order to become a citizen. And what's more — a fiction within the fiction, this — this contract extends over time, from father to son. To belong to the nation and make up part of the fatherland, it is enough simply to be born, almost as if birth itself provided a signature. This bizarre idea has exercised enormous influence, driving people to believe that there can and must exist some natural community, distinct from others and delimited by borders.

No less bizarre is the notion that these borders should also mark out the confines of political philosophy which, as well as not putting the contract into question, takes its cues from a community founded upon birth, ever-ready to protect its own sovereign integrity. The forms of government can vary — a lot — and political theory occupies itself with this very question. But it excludes borders from its field of reflection, preferring to overlook the tangled knots of belonging in order to concentrate on the proper administration of the city. The paradigmatic case of this is Rawls's theory of justice, though one could cite many other examples in a similar vein. The important thing, on this reading, is to improve the state's internal organization, reform its laws, improve its efficiency, modernize its deliberative instruments, ensure coexistence through respect for minorities... in short, to democratize democracy. But this political theory steers well clear of either an extension of the democratic space beyond the border, or any challenge to belonging itself. The citizen here under consideration is a tacit nationalist, who judges these questions to be out of place.

Political theory cannot limit itself to the forms of organization of the pólis, without also examining, discussing and critiquing the modes of the its constitution; it cannot concentrate its gaze only on internal space, while turning its back on the external. It is as if the borders had hardened, as if the notion of a community held up by genetic descent were a self-evident necessity. These questions are taken for facts of nature, and thus expelled from the political field, or rather, depoliticized. This happens systematically. But when it does, political theory is based on a non-political foundation.

To deny that this foundation is untouchable — and instead politicize belonging — is to scrutinize the full coercive force of the prohibition on loosening state-imposed binds.1 As well as excluding (or rather, banishing), state power also includes and captures. It marks out, it discriminates, an outside and a within. The coercion is also exercised over the citizen, albeit in a different way. This is an integrating violence. Yes — as a subject of law, the citizen does enjoy protection and margins of freedom; but already before that, she is caught within this political-juridical author, without having had any choice in the matter. The state has included her, by force. The constraining character of this relationship remains in a shadow zone. Yet it is also starkly apparent in various prohibitions and in the countless ties to which the citizen is subjected. She is forced into allegiance to the place to which she is destined by the whims of birth — a place she must recognize as a property to defend and an identity to preserve. According to the logic of imputation and personal responsibility, she is summoned to respond also to questions that do not involve or implicate her, which she could not be attributed or said to be complicit in — matters which, indeed, she feels are alien to her. Having been assigned to that place, she is called to order if she tries to unbind herself from it. 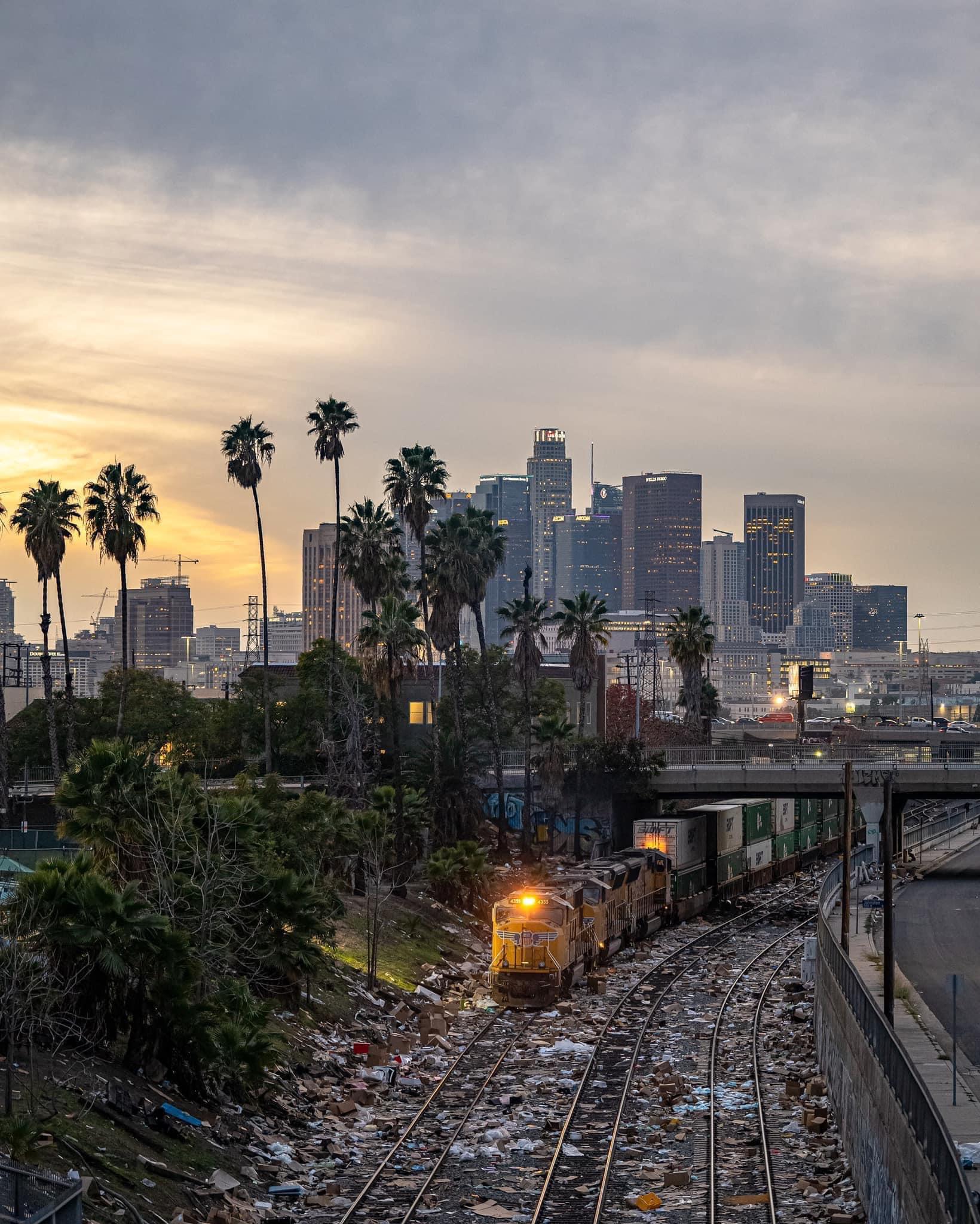 Will flight be enough? How, and where to? There can be no doubt that flight is a form of struggle, and it should be recognized as such. Within the array of forms of revolt, it stands at the opposite extreme to disobedience. Operating outside of the ethics of martyrdom, the defector — in the extra-moral sense — leaves behind the place assigned her in the state-centric order. She suspends her national inscription, dis-identifies and de-implicates herself, and puts her belonging into question. The whistleblower, who escapes together with the information she leaks, is not a traitor seeking shelter elsewhere, but a seditious figure whose choice openly challenges the political architecture. For this reason, the practice which Snowden and Assange have pursued has a symbolic value, and it also lays claim to a right to flee. But it is also true that their departure from their homelands concludes in a — sometimes repeated — asylum. And, yet more importantly, both these defectors have ended up caught and recaptured within the system of states, with no exit route.  The individual challenge to this sovereign power seems extraordinarily spectacular, and yet decidedly abstract.

The impression we get is that this flight also sprung from the imaginary of those who are used to inhabiting the dislocated, delocalized space of the Internet. Taking an external, alternative perspective on the state-centric order, this imaginary helps to deconstruct the ties of belonging, with a disruptive effect analogous to that produced by migration. In this we see the enormous potential of technology. The boundless freedom experienced and experimented by those navigating the web may, however, lead some to believe that they can easily disregard state borders and the barriers put up around nations, whether on land or at sea. This would be to confuse the right to flee with jus migrandi. Yet to migrate is not a simple movement, but rather a complex exchange of places achieved through the encounter with the foreigner. Those who emigrate do not ask to freely circulate through the planet; rather, they hope to find somewhere where they will finally be welcome. Theirs is an existential and political gesture with a subversive charge.2

Perhaps Pulcinella's lazzo cannot be imitated for long, either. It is not enough to untie oneself, to opt out, to consider oneself as having no homeland. Beyond stateless flight, one must reside as a foreigner. Otherwise, statelessness risks being confined to the margins rather than to the edges of the city, and the migrant's bare life would fall into the apolitical abyss of the bidonville. Only if, rather than devoting themselves to wandering, the stateless recognize their alienness to the city — something they have in common with the foreigner — does another way of inhabiting it become possible. 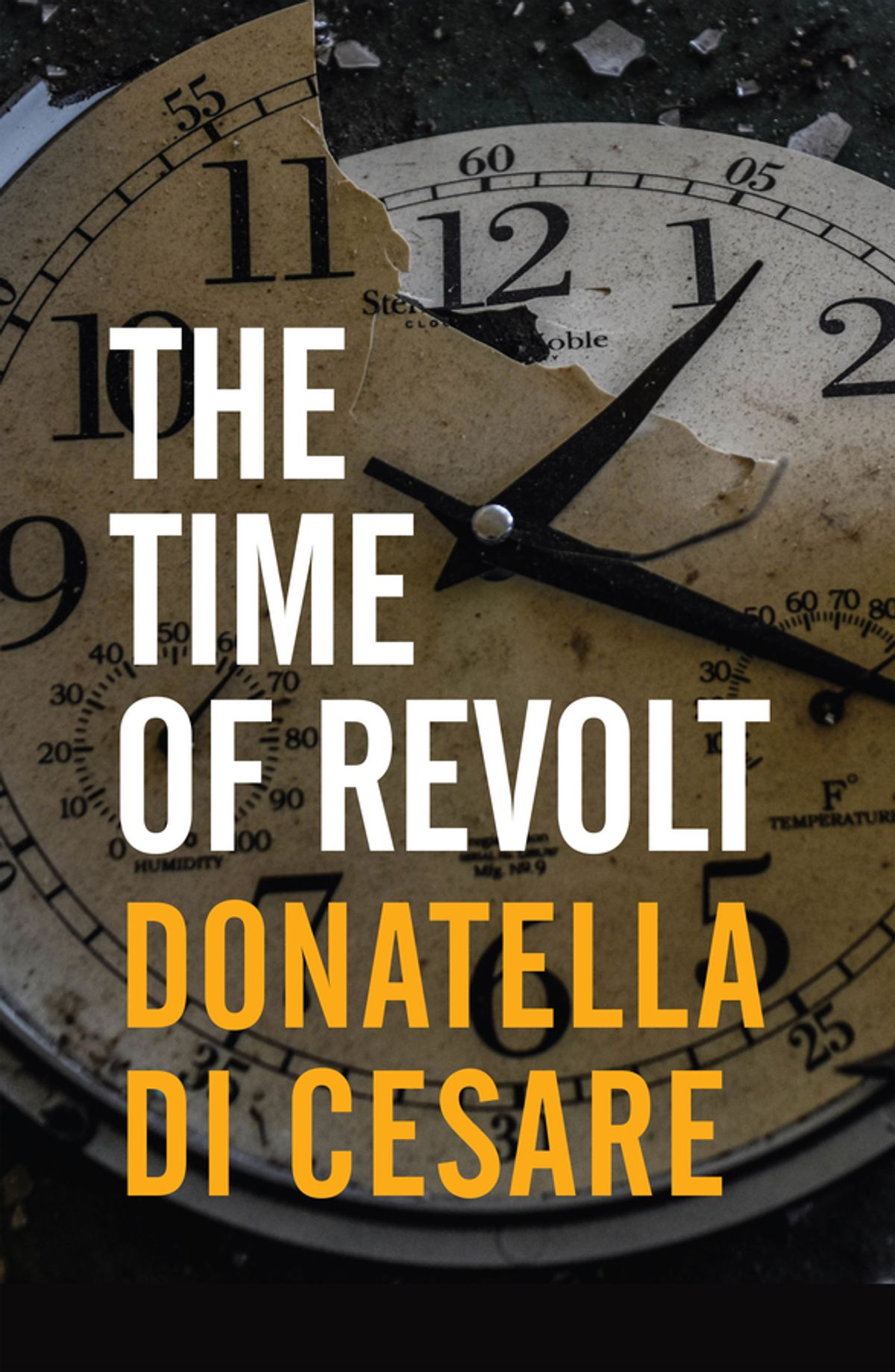