The following text is composed of impressions, intuitions, and quotes, many taken out of context, stolen, as are the images and photographs. This constellation of fragments strives to outline a politics of body-barricades [corpo-barricadas]. 1 What interests us here is the in-between, which is at the same time union and distance, the thin black line of the hyphen, for it is this that brings corporalities and barricades into play. As a series of fragments, it is not necessary that each premise follow one another; the order is not logical, but compositional. Emphasis is placed on the uniqueness of each piece of text, the way in which it connects to the others, how it slots into them. A series of points and lines: a constellation. Like all compositional texts, its aim is not to convince, nor is it a dialogue. Rather, it is hoped that these fragments will challenge the singularity that reads it, and that the words written here become, in this way, singular.

1. Politics has traditionally been understood as that public terrain in which ideas are debated. We win politically, when we win discursively. Politicians are celebrated or rejected based on the speeches they give. For us, however, politics does not play out mainly in the field of discourse, but on the terrain of territory.

3. Where bodies meet. And we encounter bodies in front of screens.

4. A body is defined by its movement, relations of speed, movement, and rest between particles. 3

5. A body is defined by its capacity to be affected by other bodies. 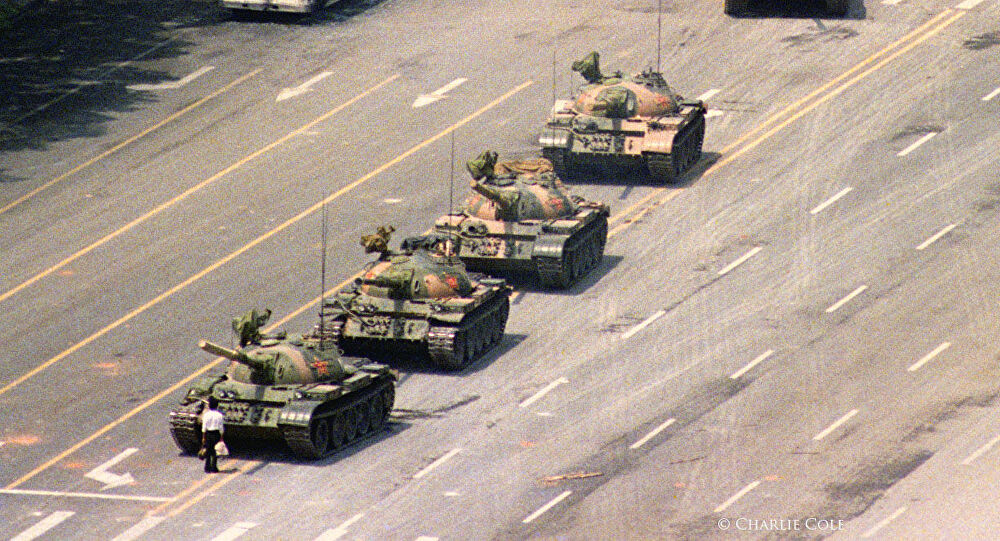 7. We define politics as the activity of gathering and defending our friends and of dispersing and fighting our enemies.

8. Space aims to be infinite, neutral, Cartesian, reticular. An operation upon a tabula rasa, a blank page. On this pristine paper a virtual form is drawn up, which will later shape a place when imposed upon it. Its operations are rooted in measurement: centimeters, inches, meters. Its temporality is the future, a time of progress.

9.Territory, on the other hand, is situated, local, specific. Territory squats. It is always populated: a river, a mountain, a walking child. Everything that pauses upon it will be shaped by its relation to the elements that inhabit its site. It does not use measurements, but rather forces. The imprint of a revolt pressing forward, forming a wall. Its time is the now of intensity. 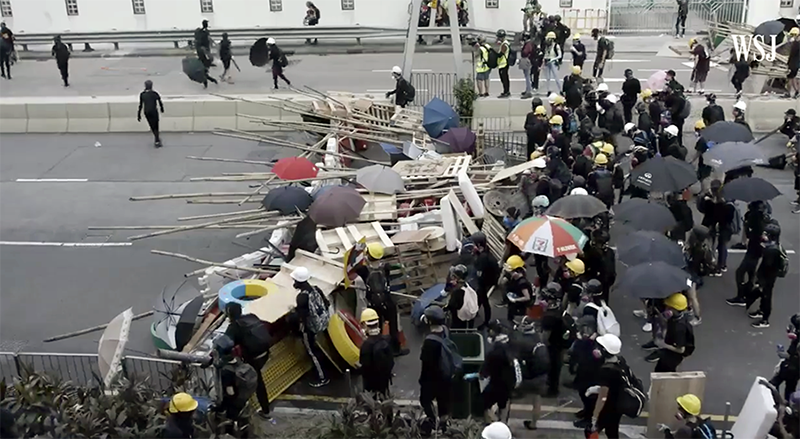 10. An uprising, a revolution, an encounter is a territorial phenomenon. The way specific elements are composed in each given territory. How they become a part of it. The proximities and distances established between one body and another. Their union. The position of a particular body in front of another. A way of taking hold of another, how we compose ourselves with this other.

11. A barricade is also a compositional phenomenon. It is a relationship between different bodies, a smoking truck, a pile of cobblestones, the corpse of a horse, that seeks to settle into a specific territory. It is the form that arises between the street that closes, the rock grasped in hand, and another world that opens.

12. Bodies, like barricades, are never alone; each is constituted by many other bodies. Each body, like each barricade, is both one and multiple.

13. Every political process is a process of territorialization, a possibility for the formation of barricades.

14. A barricade is territorial, not spatial.

15. It is a composition of speeds and slownesses, a certain capacity to affect and to be affected. 4 What moves and what is moved.

17. I am affected by what empowers my body, by what is good.

21. A body-barricade is a differential coupling of bodies in motion that strive to decompose rigid lines of subjective configuration.

22. Politics is a phenomenon of positioning. That is to say, of how we position ourselves in front of something.

23. Politics is a willingness to face the enemy, and therefore to assume the possible risk that this brings.

24. It is not only the position that matters, but also the decision to remain or retreat from it. It is a decision to exist within territory.

25. That is why what situates us politically is not how we respond to a friend/enemy couplet; it is position, not discourse.

27. And it took only one body, which really was many, to oppose a tank. 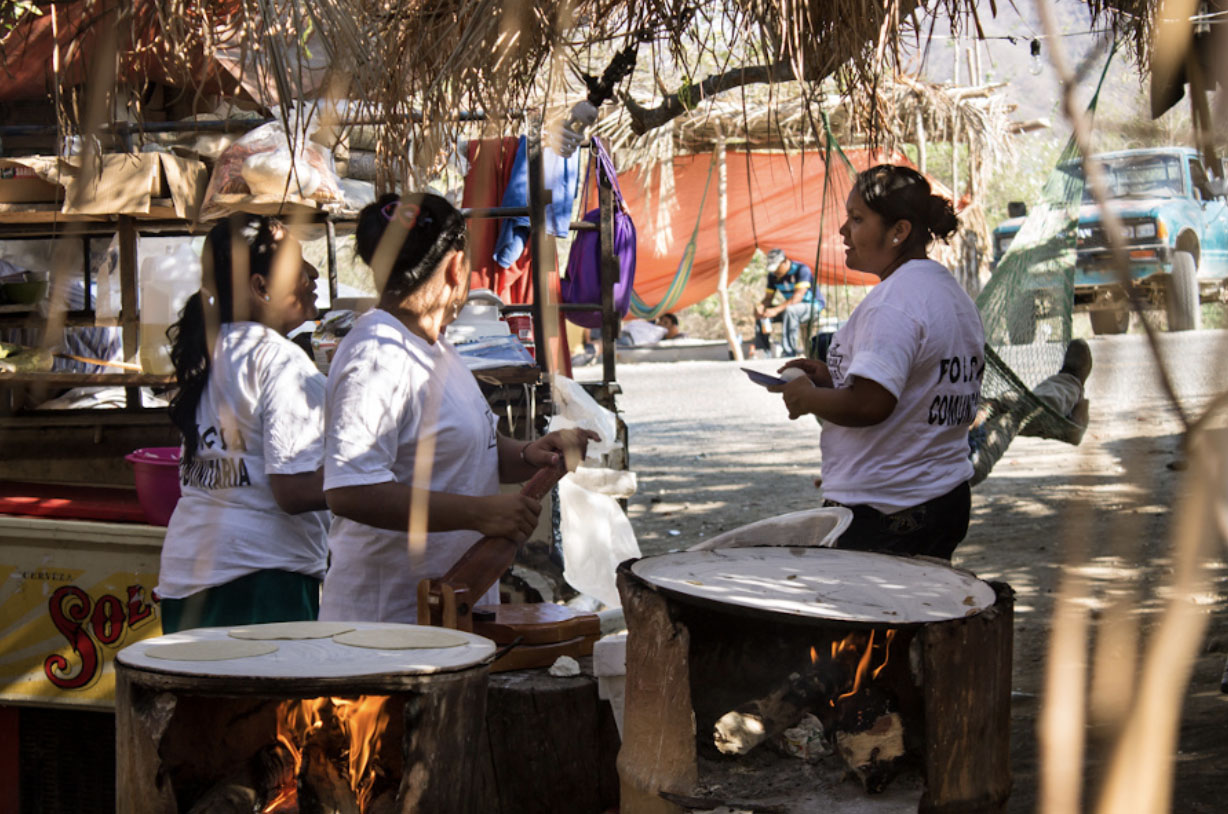 28. Several women gather. A trash can is refashioned into a griddle. There is fire, heat, food, and there is rest. This is also a barricade.

29. A politics of body-barricades aims at a convivial composition between bodies, in another territory, a territory to come, one which proposes a different way of inhabiting.

30. Traditional politics seeks to preserve rigidly defined geometric shapes. Triangles and bold lines running up and down. It orders bodies according to their functions. This brown body goes in this position, such and such body stands below or above this other one.

31. The geometry of body-barricades is diffuse, its points are configured through friendly relationships to be preserved, according to lines traced between one body and another. By distances, unions and separations. By the ability to be affected by other bodies.

33. The barricade is not orderly, it is the imprint of another form of organizing the world that is taking place. 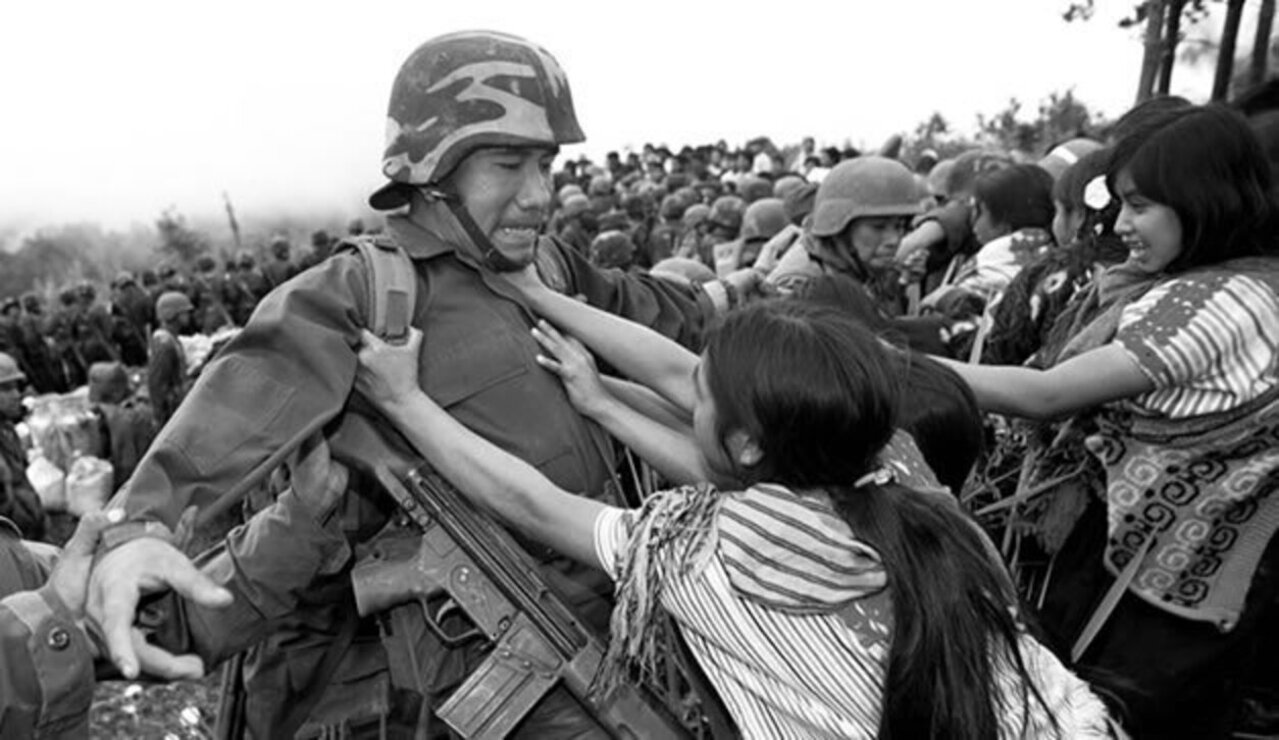 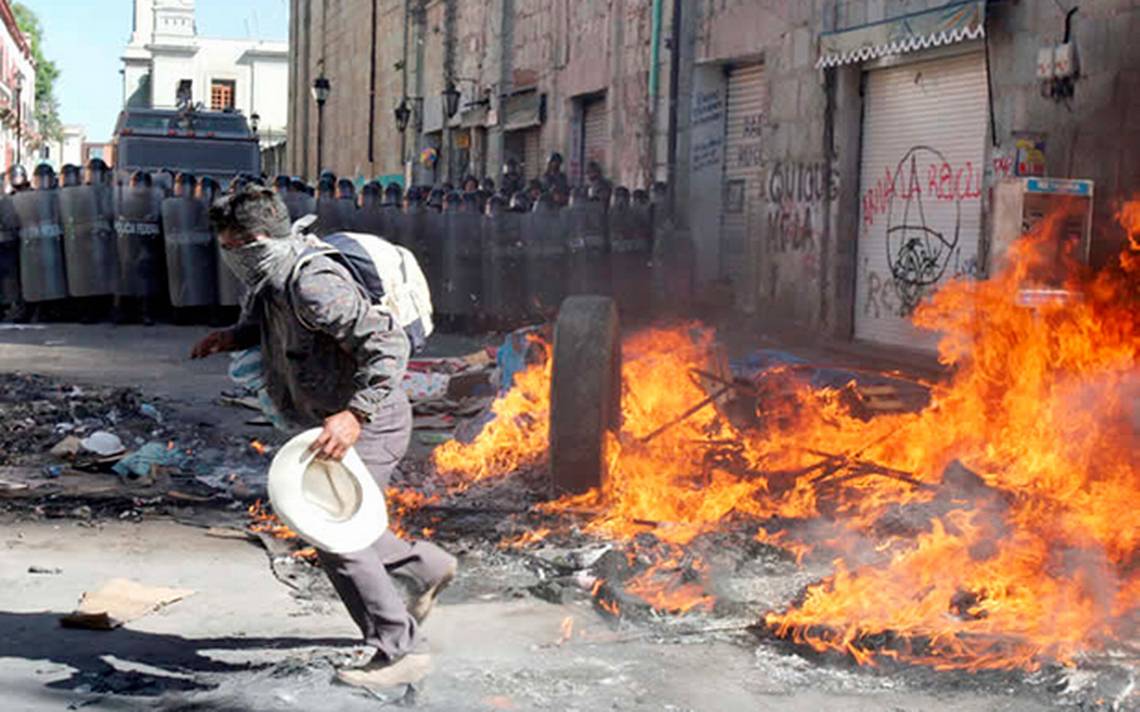 39. A barricade is not a defensive architecture, but a new way of living that is generated by cutting a space: a barricade is the place for friendship.

5. A reference to the Lago de Texcoco, the lake the indigenous city of Tenochtitlán, today Mexico City, was built upon. —Trans.↰